"Richard Aron Beirach was born on 23 May 1947 in Brooklyn, New York City. Having a sheltered childhood, he started playing the piano at the age of 5.

In the middle of the 1960s, Richard Beirach entered the New York club scene, played innumerable gigs and jam sessions, with, among others, Freddie Hubbard and Lee Konitz. .In 1967, he went to Boston in order to study at the Berklee College Of Music, where Keith Jarrett, Miroslav Vitous and John Abercrombie were enrolled as well at that time.

Soon afterwards, he played in the band of Stan Getz, together with bass player Dave Holland and drummer Jack deJohnette. The band largely went on worldwide tours.In 1973, he joined the group “Lookout Farm” of the saxophone player Dave Liebman...." 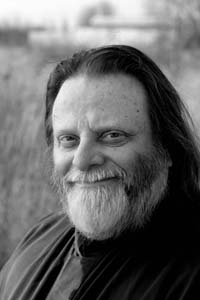