expEAR is releasing "Vesper" together with American double bass player Drew Gress. expEAR, which consists of Henrik Frisk on tenor saxophone, Maggi Olin on piano and Peter Nilsson on drums, toured Sweden together with Gress in December 2015 and recorded this album towards the end of the tour. The music is composed by Frisk, Olin and Gress. 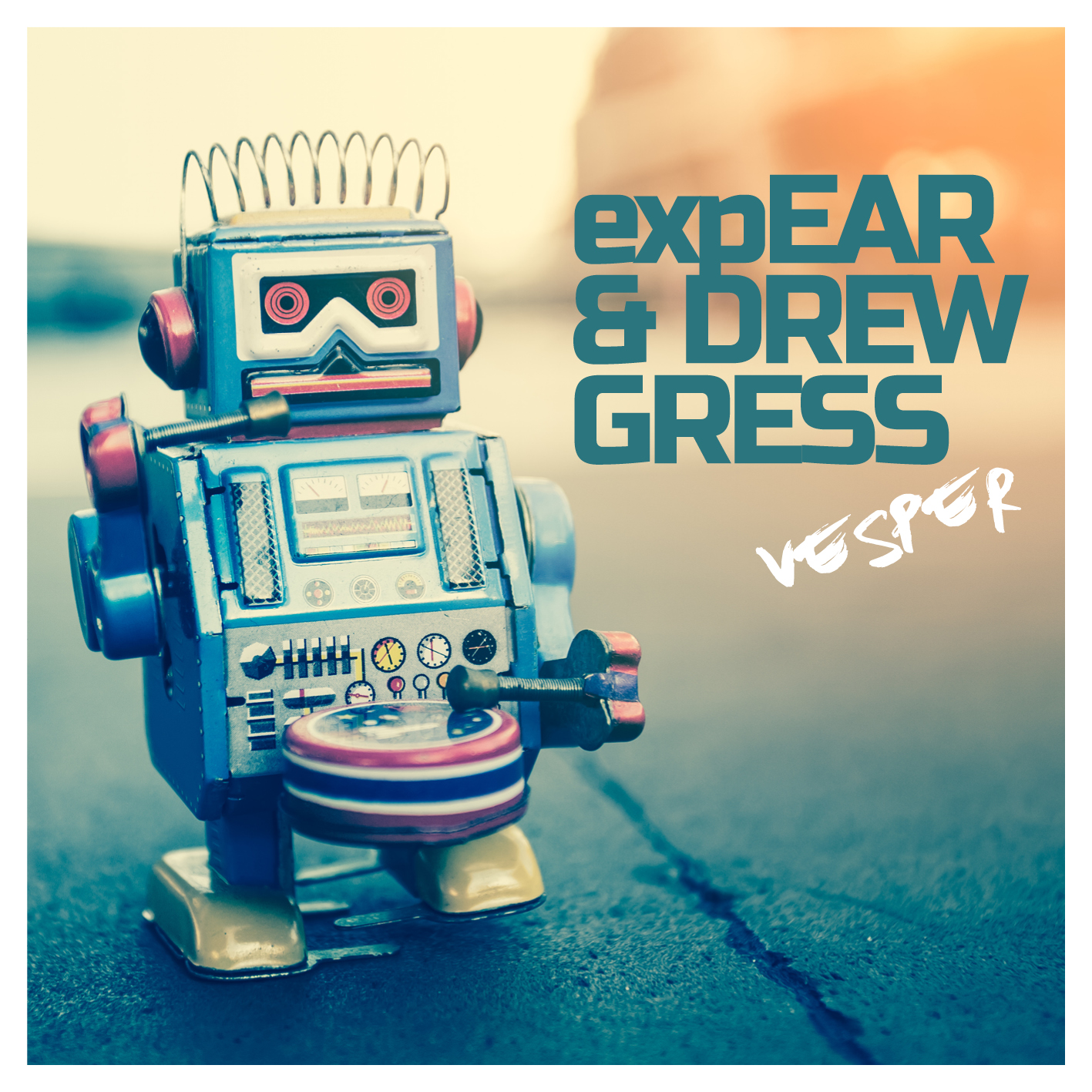 This album can also be ordered through CD Baby!