Fredrik Ljungkvist/Mattias Hjorth: Past in Present

Ever since growing up in Lidköping, Fredrik Ljungkvist and Mattias Hjorth have been playing together in different groups, both during and after music studies. This duo, their most long-lived constellation, has existed since the late 90's and their concerts have met both the audiences and the music critic's appreciation over the years. Now the duo finally makes its debut in the disc format.

"Past In Present", which consists entirely of original compositions, is intuitive, improvised, exploratory and responsive. The music seethes of intensity and interaction and the album was recorded in front of an audience in the studio - a challenge that added extra charge and density to the music. The English word "play" has two Swedish translations - leka and spela. Fredrik and Mattias creates music that rhymes with both these meanings and offers virtuoso games in a playful musical meeting.

"Past In Present" is what it's called - music that flows in the present and at the same time is a result of many years of work to develop and create music emanating from the musicians who play it. 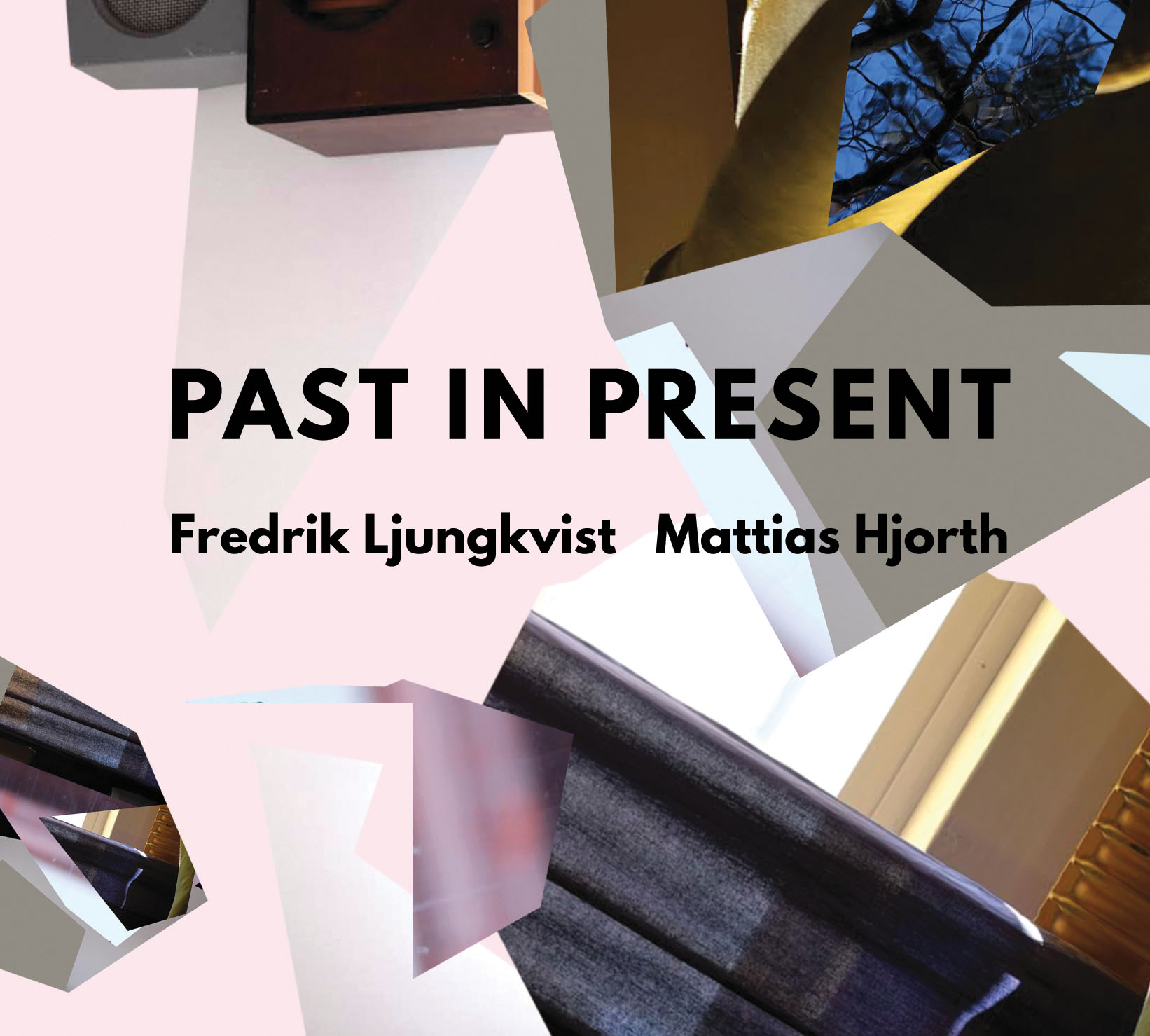