Meloscope was formed by Peter Danemo in 2006. This CD is a recording of  the group's very first performance. The music is strongly influenced by this fact. The interplay is tight and intense with a total presence and focus.

Meloscope consists of a group of  well renowned musicians from the national and international jazz scene: 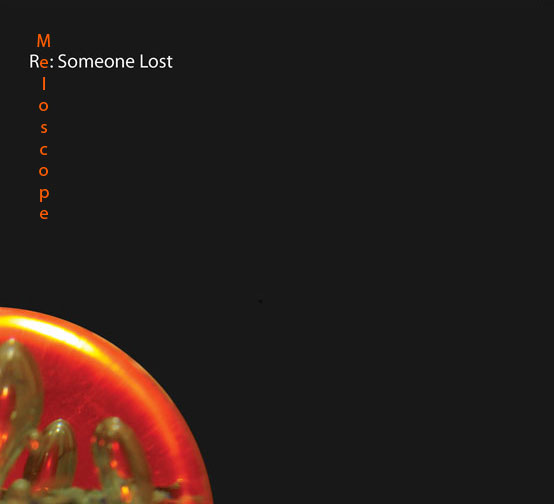 All music composed by Peter Danemo except track 2, 4, 5, 8, 10 by Jönsson/Milder/Spering/Danemo. Cennet Jönsson plays Tenor Saxophone on track 1 (Joakim plays solo), and on the last half on track 7.