Peter Danemo is back with a new CD and a new exciting constellation. It is music that embraces both the strict notated and the free improvisation, from raw and brutal energy to beautiful and fragile. The music rests on the rhythmic layers created by the three percussionists. The group consists of musicians whose background spans from virtually the entire jazz and improvisation scene. The music is newly composed for this particular setting with ample space for all the musical voices in the band.

In the studio
"It's January 14th, 2011. The time is 9.30 A.M. and I'm in the renowned Atlantis Studio in Stockholm. There is low-key activity here and there. Someone is warming up. Another is looking through the charts and sipping on a cup of coffee. Others are chatting and joking around. Things are just about set up at this point. We do a quick sound-check. I gaze out over the studio when it hits me: The musicians whose presence I've felt so strongly in my mind during the compositional process is now standing before me. All my efforts have lead up to this point.  So here we are. This is the decisive moment. We've rehearsed a few days and everyone seems comfortable and confident with the charts. The remaining stretch of road is still uncharted territory. I gaze once again out over the studio and immerse myself in the tranquil concentration, which has laid its atmosphere on the premises. I take a deep breath. The music will find its own way. Off we go!!"
/Peter Danemo October 2013 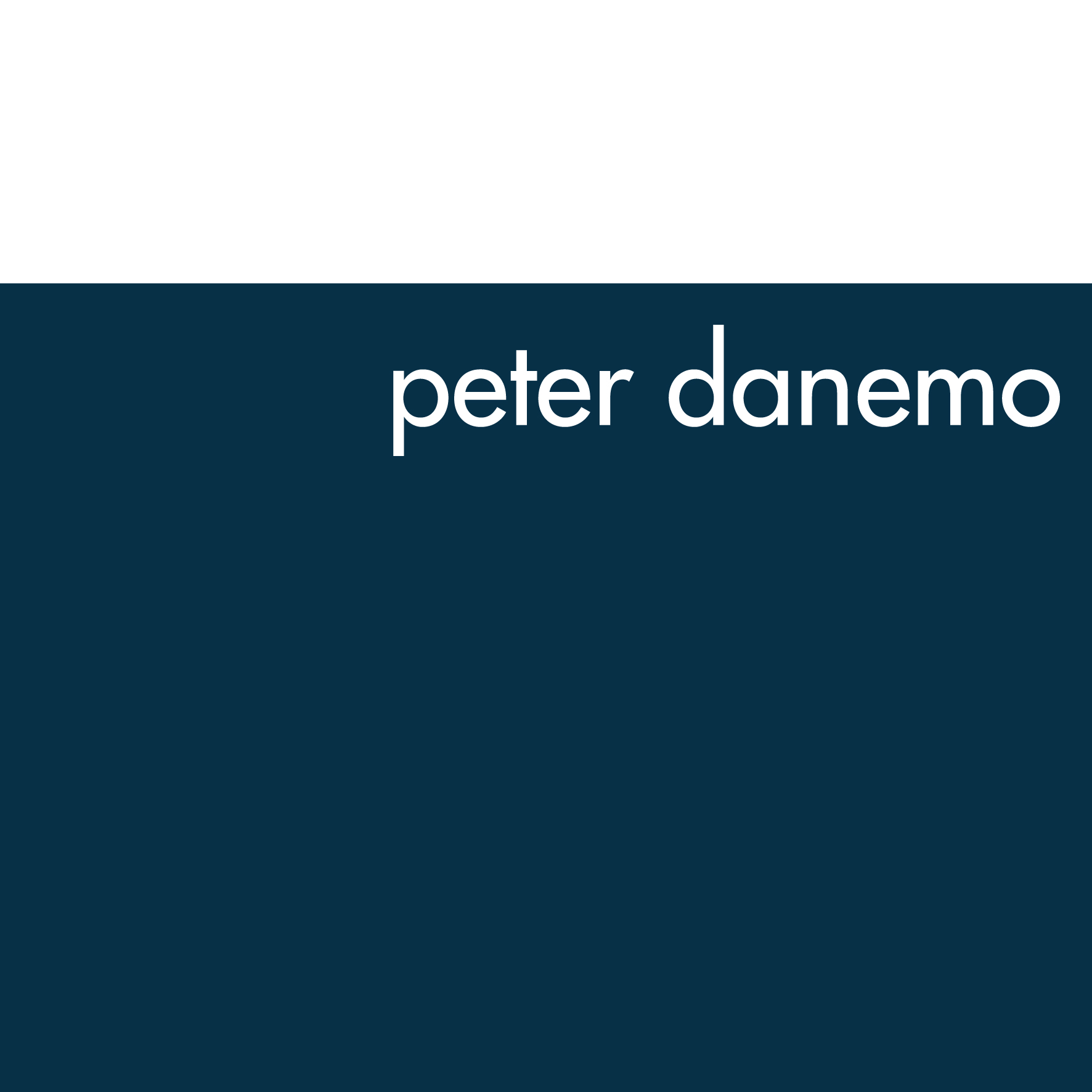 Listen to samples on soundcloud!

All music composed and arranged by Peter Danemo except track 3, 5, 7, 9 by Staffan Svensson, Lisbeth Diers, David Stackenäs and Peter Danemo.

“ …Peter Danemo’s new, untitled album features a new nonet of like-minded improvisers who like to experiment with forms and sounds. The music relies on dynamic rhythmic layers created by Danemo, who adds electronic treatments to his drums and percussion kit, augmented by two more percussionists. The compositions are divided into ones that are strictly notated, still with enough room for strong personalities in this group, and a set of four improvised, atmospheric pieces, "Nuances," led by trumpeter Staffan Svensson, guitarist David Stackenäs, percussionist and vocalist Lisbeth Diers and Danemo.

The rhythms morph and change quickly on the composed pieces. From the Middle-Eastern on the spare "Elsewhere" to the Latin on the post-bop energetic "Opening Scene," featuring muscular solos of trombonist Mats Äleklint, tenor saxophonist Karl-Martin Almqvist and baritone saxophonist Alberto Pinton
The cinematic "Face Open, Eyes Closed" highlights a remarkable fragile solo introduction by tuba player Per-Åke Holmlander-that sets a suggestive atmosphere for the following solos, including an impressive one by Svensson who uses extended breathing techniques. "No 1" revolves slowly above light rhythmic basis while Stackenäs' fractured guitar lines on "The Red door" suggest a shiny Andalusian atmosphere blurred eventually by Holmlander's dark tuba solo.

The "Nuances" series is more experimental in spirit. "I" is focused on the abstract sonic search of timbre and new sounds. "II" wraps the gentle, wordless vocals of Diers with unworldly electronic treatments and brief pulses. "III" focused on manipulated, rhythmic sounds with a distant touch of trumpet blows. The last one "IV" accompanies the imaginative, fragile trumpet flights of Svensson with futuristic, tribal pulse.
Highly impressive.”  – Eyal Hareuveni /All About Jazz