As an interactive system, etherSound can take on different shapes (a performance environment, sound installation, composition tool, etc.) but its representation on this record is perhaps the hitherto most detached and abstract of all versions produced, in that it introduces a distance between the performers, the listener, and the collaborators.

The electronic part on this recording is the result of a large number of SMS messages contributed by collaborators during a concert performance of etherSound on May 8, 2004 at Jeriko in Malmö, Sweden. All the messages sent during that hour were stored along with the absolute time at which they were received and just as their contents were used that day to generate computer originated sounds have they been used in this recording to generate the electro-acoustic track. The messages appear in the exact same order and at the exact same relative time position as they were received in the concert and in that sense, this recording is a mirror image in time of that evening. Those who participated in the concert also participate on this recording.

If you were there on May 8 2004 and you participated by sending text messages, please sign up on www.henrikfrisk.com/ethersound to get credited for your participation on this recording. 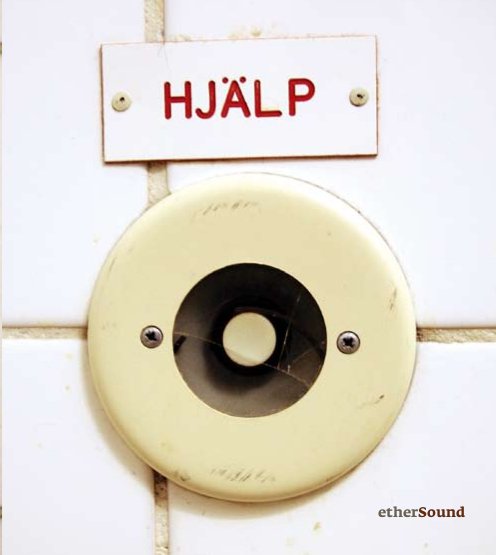