The group performed on October 1 at Victoriateatern in Malmö during KOPAfestival 2009.

Here is what Krister says about his group:

"I'm very proud to present these fantastic musicians, this is a dream come true! I've "hired" three musical heroes of mine and as a bonus, they are all friends of mine!!

Tore Brunborg is a saxophonist in a league of his own. This low-voiced Norwegian is able to tell almost epic stories with just a few notes and then, at the very next moment, effortlessly burst into cascades of notes which will make the most inveterate bebop-fanatic feel just great. 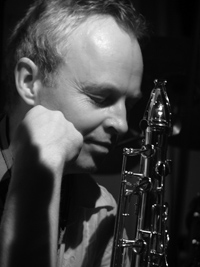 Marilyn Mazur's stage personality is a crackling adventure, a rumbling hurricane, a gentle walk and a totally unique musical universe. For several years, she was a steady member of the Miles Davis Group and Jan Garbarek's band. She is sometimes called »The Queen of Percussion», and for a good reason. 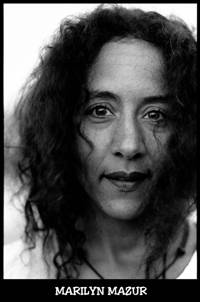 Jonas Reingold's expressive and diverse styles of bass playing are well known by fans of progressive rock worldwide. So far, he's relatively unknown in the jazz realm, although it should be mentioned that he has recorded an album with the great NHØP among others." 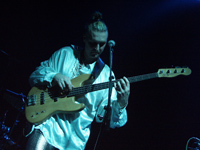