American singer, composer, etc. Scott Stroman and Swedish saxophonist Cennet Jönsson have collaborated in many projects since the mid nineties. Together they have toured with legendary drummer Billy Cobham and are currently co-leading an international sextet, which performed in Malmö at KOPAfestival 2008.

This time they are presenting a unique project – "Five by Five"- a newly composed suite for five singers, jazz quintet and church organ. Exciting and groundbreaking music with a lot of space for improvisation!

The Stroman/Jönsson Vocal Project also performed in London in July 2012 and one more time in Lund, at Mejeriet in November 2012 during Lund International Choral Festival.

"A unique vocal concert. An almost unlikely concert one Monday in Lund: the vocalists Lena Willemark, Almaz Yebio and Linda Pettersson Bratt on the same stage as the UK vocal-equilibrist Cleveland Watkiss and a top class Swedish-Danish jazz group with saxophonist Cennet Jönsson as the leader. Furthermore church-organ player Tomas Willstedt joined in towards the end and delivered one of his beautiful auditory-canal-expanding improvisations.

And it became a wonderful concert, with music that hardly ever has been heard before and I wonder if anyone will experience anything similar in a live situation again. The main part was a five-movement suite by British American Scott Stroman, trombonist who with great success has turned to singing. Stroman’s varied polyphonous and unison vocal jazz sounded somewhat simplified like a more modern and bolder version of what the Swedish vocal group Gals & Pals was doing once upon a time. Bright, airy and optimistic music.
But the vocal improvisations from the five very different singers soon became the main focus, action-filled nodes of energy within Stroman’s safe musical frame. Lena Willemark initially raised everything three notches with beautiful backbone-icy solo herding, spiced with emotional exclamations, pure chock effects. The sensitive sound artist, percussionist Lisbeth Diers joined in and the whole ensemble grew into an even groove while Willemark broke the jazz harmonies with folk-musical improvisations. Then followed a duet withYebio and Pettersson Bratt, a flowing swinging a- capella-stream containing choral sounds as well as African echoes. Extremely hip. Cennet Jönsson took one solo which was among the richest and most amazing I’ve heard by him, perhaps inspired by the herding Jönsson almost begun speaking in tongues on his soprano sax. And Stroman entered with a kind of an Indian native chant. A puff of baroque music filled the hall.

The acoustics of the Dome made it difficult to separate the individual voices when the whole group was singing. But the extra space and ambience that the music gained thanks to the venue was worth a lot more." - Alexander Agrell/Sydsvenskan 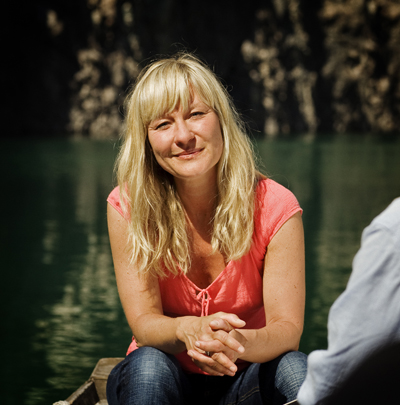 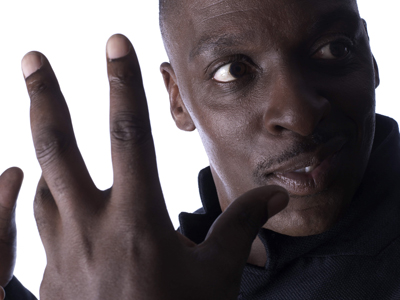