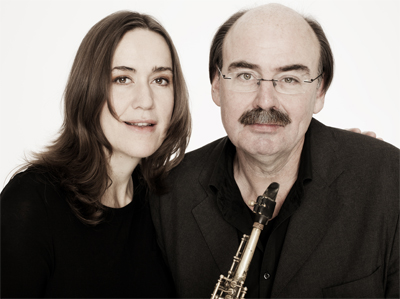 The repertoir consists of opera arias by Puccini, Bizet a.o. and music by Duke Ellington mixed with expressive free improvisations.

Ellinor Edström Schüller is a freelancing opera singer. She has mainly studied in Florens, Italy and is currently working at The Royal Theatre in Copenhagen and at the Malmö Opera. She has also worked with different musical project both as a singer and as project coordinator, in national and regional institutions as well as in freer constellations. 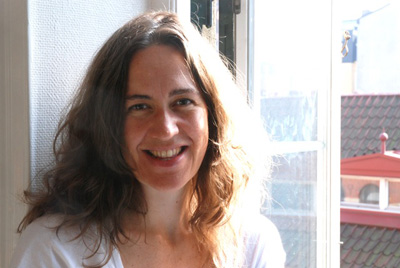 The duo made their debut performance in 2011 as "Night Watchers" in Lund on June 23 and performed at Qday i Lund  on September 14. Most recently the duo performed in Stockholm at "Piperska Muren" on October 13.