Anders Nilsson’s AORTA Ensemble is a new project led by guitarist  Anders Nilsson, who's been living in New York since 2000. The group is a hand picked 7-piece ensemble that will present new compositions by the leader. This ensemble is an extended version of Anders' regular  quartet Anders Nilssons AORTA, enhanced with reed player Cennet Jönsson and NYC-musicians Ken Filiano – virtuoso bass player, who's worked with Elliot Sharp, Warne Marsh and countless others and percussionist Michael Evans – a major improviser, who has collaborated with John Zorn and God is my Co-Pilot among others.

The music is marked by a highly sensitive and dynamic, improvisational approach and integration between various extremes - sonic possibilities, density, discipline and the element of chance. 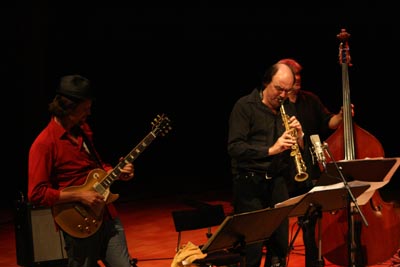 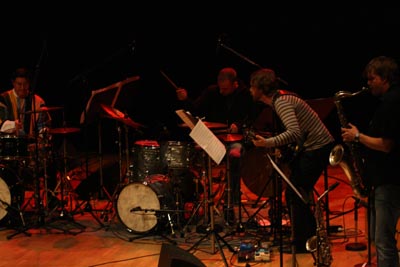 The group made it's debut performance at Palladium in Malmö on October 3rd during KOPAfestival 2008. The music was also recorded in a studio version and the CD is out now!