lim is a collective group playing suggestive, meta physical music with a beat. As a group, lim works long and hard on rehearsing the music in order to achieve the utmost level of spontaneity within the sometimes quite complex structures. 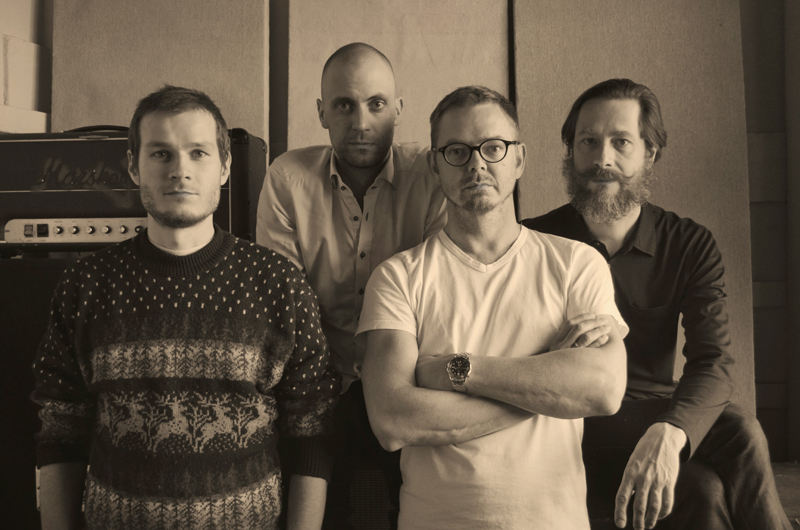 lim has also collaborated with French guitarist Marc Ducret, a collaboration that was initiated during KOPAfestival 2006. Parts of that performance is featured on the album KOPAlectric and in the spring of 2011, they released "lim with Marc Ducret", which was recorded live in front of an audience in Gula Studion in Malmö, Sweden during two nights in November 2010.

Since 2013, lim is a quartet with Samuel Hällkvist on guitar. lim´s music stems from a committed and long-term group effort that was initiated more than 15 years ago despite the complexity of both the compositions and the interplay, lim manages to create music that is both organic, original, dynamic and engaging and feels personal, vital, creative and challenging.