The lineup of  Eliveation is: 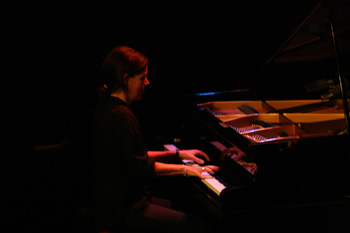 Maggi and Sofia begun writing music together, after a guest apperance by Sofia with the Maggi Olin Band at Copenhagen Jazzhouse in 2002. They formed the group Eliveation, consisting of a mix of Swedish and Danish musicians. The group performed at the Glenn Miller Café in Stockholm in January 2006 and at that time recorded their first album at the SAMI studios. In the spring of 2007 the concluded the recordings at Gula Studion in Malmö. 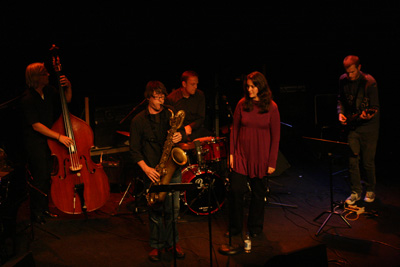 Eliveation performed in Stockholm, Copenhagen and Malmö in the fall of 2007 and was featured at the KOPAfestival 2008, with saxophone soloist Andreas Andersson. The group's debut-CD "Eliveator" is out now! 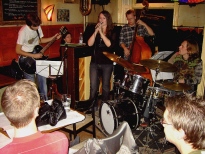