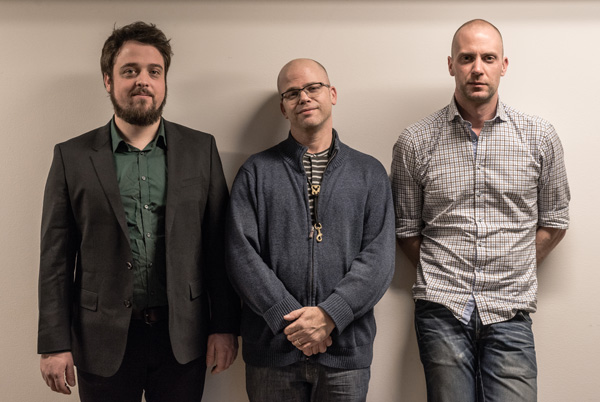 This Swedish/American group was formed in 2013. The trio mainly performs Peter Epstein's compositions. It has a wide range and a distinctive sound and the music ranges from melodious, rubato pieces to rhythmic structures and songs that are based on grooves - modern and original acoustic music!

You'll find some videos of the trio here!